AppSumo's Remote Tool Store Looking for the right software to help you work remotely? We've put together our favorites 🤗 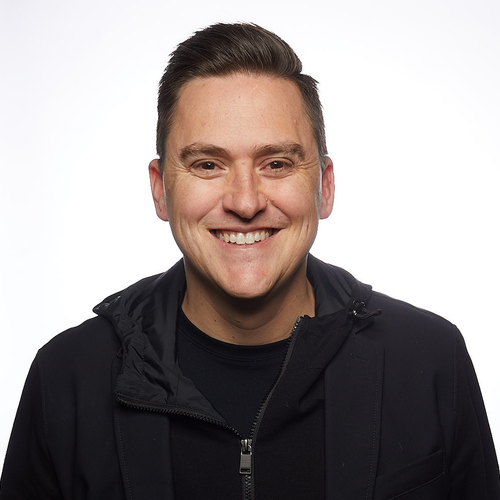 Greg McKeown is the author of the ​New York Times​ bestseller, “Essentialism: The Disciplined Pursuit of Less” and the founder of McKeown, Inc, a company with a mission to teach Essentialism to millions of people around the world.

Talks covered by this expert

Essentialism: The Disciplined Pursuit of Less

Their clients include Adobe, Apple, Airbnb, Cisco, Google, Facebook, Pixar, Salesforce.com, Symantec, Twitter, VMware and Yahoo!. McKeown is an accomplished public speaker and has spoken to hundreds of audiences around the world including in Australia, Bulgaria, Canada, China, England, Holland, India, Ireland, Italy, Japan, Norway, Singapore, South Africa and the United States. Highlights include speaking at SXSW, interviewing Al Gore at the Annual Conference of the World Economic Forum in Davos Switzerland and receiving a personal invitation from Haakon, Crown Prince of Norway, to speak to his Annual Innovation Conference. His writing has appeared or been covered by ​Fast Company, Fortune, HuffPost, Politico,​ and ​Inc. Magazine​ and ​Harvard Business Review.​ He ​has also been interviewed on numerous television and radio shows including NPR and NBC. In 2012 he was named a ​Young Global Leader​ by the ​World Economic Forum​. Originally from London, England, McKeown now lives in the Los Angeles area with his wife and their four children. He graduated with an MBA from Stanford University.

Your logo could go here!

If you'd like to get your brand in front of attendees following the categories this speaker is talking about (on this page, via email and during each talk) contact us.
We use cookies This website (and some of its third-party tools) use cookies. These are important as they allow us to deliver an exceptional experience whilst browsing the site.